Meet the experienced and friendly doctors and staff who make Azzue Optometry the leading provider of vision care products and services in New Port Richey.

Vincent B. Azzue is a Florida Board-Certified Optometric Physician who provides comprehensive eye examinations for the entire family. His areas of expertise include family vision, contact lenses and co-management of LASIK and Cataract Surgery.
Dr. Azzue can diagnosis and treat Glaucoma and Ocular Disease.

Dr. Azzue grew up in Up-State New York and moved to Florida in 1987. He received his Bachelors of Arts, Major in Biology from St. Leo University and attended Nova Southeastern University in South Florida where he graduated with his Doctor of Optometry degree, Beta Sigma Kappa Honor Society. Dr. Azzue finished his externship at Bay Pines VA in St. Petersburg, Florida. Dr. Azzue has been practicing in New Port Richey since 1995. Dr. Azzue prides himself to his patients on his 24 hour availability for ocular emergencies.

Dr. Azzue is an active member in the Florida Optomeric Association where he has been a past president for the local chapter Central Suncoast Optometric Physicians. He is a past member of Rotary International where he has given back to the community and donates his expertise to people in need through The Good Samaritan Medical Clinic. 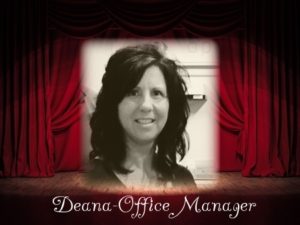 Deana relocated here to Florida with her husband, Dr. Vincent Azzue and her family in 1987. In 1992 she married her high school sweetheart, Eventually relocating to New Port Richey in 1995. She then started her family and opened Azzue Optometry with her husband. She stayed home for many years raising her boys. In 2008 she decided to pursue a career in Early Childhood Education and Received her National CDA. She worked at St. Thomas Aquinas Preschool for 5 years, and now has come back to join the Azzue Optometry family. 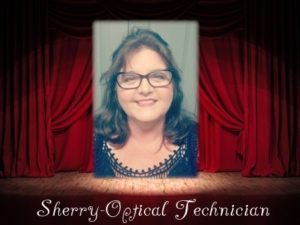 Sherry joined Azzue Optometry in 2011, bringing with her many years of optical experience. Over the span of her 15 year career, she has acquired certification from the American Board of Opticians, as well as earning her CPO, CPOA, and numerous other accolades. She is a mother, and grandmother to her two beautiful grandchildren Cash and River who are the light of her life! 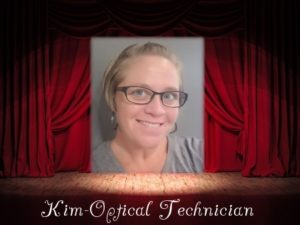 Originally from Bossier City, LA Kim has lived in Florida since she was age 10. She worked as an insurance biller for 17 years and chose to go back to being an Optical Technician as she had done back when she was in high school. She has been employed with Azzue Optometry for 3 years. Kim is a mother of one 20 year old daughter who is currently attending college in Georgia. Kim was also recently reunited and now engaged to her high school sweetheart. 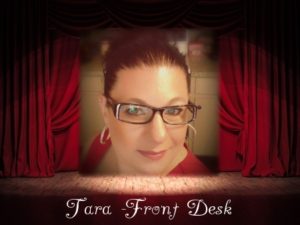 Tara has been a Florida resident since 1991 originating from the Bronx New York. She started as a dental assistant right after high school, and continued that line of work for the next 11 years. in 1998 she met her husband, and changed careers. She went on to become an Early Learning Educator obtaining her CDA in 2011. She left teaching and became a member of The Azzue family in 2016. Tara has a wonderful husband and 2 beautiful children. 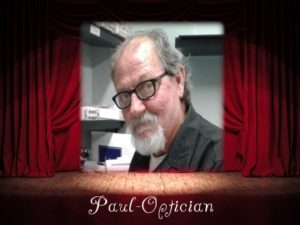 Originally from Wisconsin, Paul has been in Florida for 10 years. Paul is a veteran in the Optician world with 42 years under his belt. He has been With Azzue Optometry for 5 years. In Paul’s spare time he likes to hang out with his 5 grandchildren.

You can schedule your next eye exam with us online!